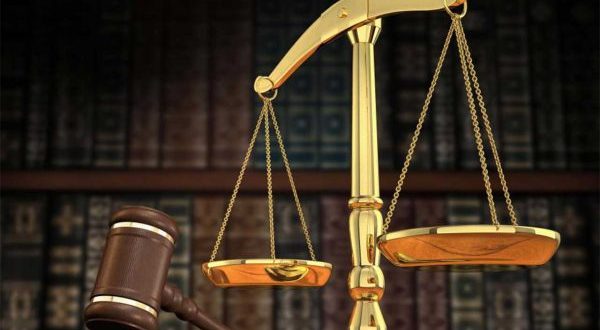 A magistrate court in the federal capital territory (FCT) has sentenced Victor Mela, a federal lawmaker representing Billiri/Balanga federal constituency of Gombe state, to one-month after being found guilty of  perjury.

Mela, was convicted for lying under oath in the CD001 INEC form he filled while contesting ahead in 2019

In the form, he claimed that not have dual citizenship; whereas his ritish passport shows he is a citizen of Britain.

He was however given  an option fine

Previous: US 2020: Why it will be difficult for me to concede- Trump
Next: By-election: INEC calls for cooperation of stakeholders