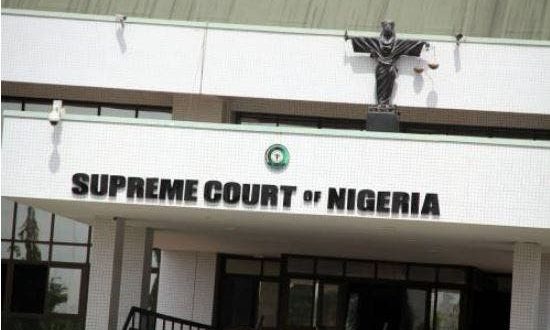 The Social Democratic Party (SDP) and its candidate in the last governorship election in Kogi State, Natasha Akpoti have failed to sack Governor Yahaya Bello as the governor of Kogi State as the Supreme Cour on Monday the uphed the election of the Governor.

In a judgment on Monday, a seven-man panel of the court, led by the Chef Justice of Nigeria (CJN), Justice Ibrahim Muhammad, was unanimous in dismissing the appeal by the SDP and Akpoti, for lacking in merit.

In the lead judgment authored and delivered by Justice Uwani Abba Aji, the Court said it was unnecessary for to disturb the concurrent decisions of the tribunal and the Court of Appeal, which upheld Bello’s victory at election held on November 16, 2019.

The court held that the SDP and Akpoti failed to lead credible and substantial evidence to support their claims.

The Supreme Court had, in an earlier judgment on Monday, dismissed the appeal by the

Previous: 774,000 Jobs: 15 per cent slots for politicians will be retained- Keyamo
Next: Edo: APC, INEC at loggerheads over bribery allegation, rigging plans