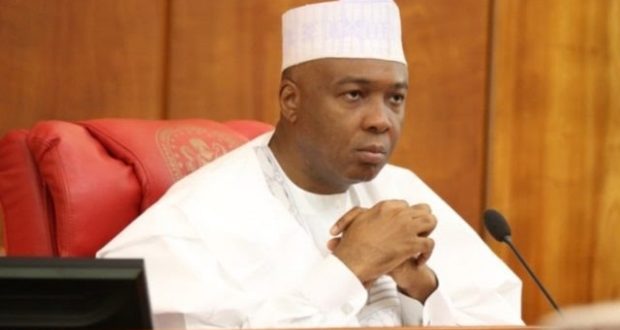 Bill designed to stop pension for ex-Kwara governors has passed through 2nd reading at Assembly.

A bill seeking to repeal the Kwara state pension law for former governors and deputy governors on Thursday passed second reading at the Kwara House of Assembly.

Acccording to NNN news, the bill is an executive bill forwarded to the House by Gov. AbdulRahman AbdulRasaq during Tuesday’s plenary of the House.

The motion for the presentation of a report on the bill and the second reading of the bill which was moved by the House leader, Abubakar Olawoyin-Magaji, enjoyed the support of all members at plenary.

The bill passed the second reading after an intensive debate on it by some members.

Leading the debate on the bill, the House leader said the law enacted in Dec, 2010

made provision for payment of pension to former Governors and Deputy Governors as specified by Revenue Mobilisation Allocation and Fiscal Commission.

He noted that under the law, former Governors and Deputy Governors were provided with accommodation, transport, domestic staff, security, entertainment, among others.

The House leader described the repeal of the law as the best thing to happen to the state.

Other lawmakers who contributed during the debate on the bill spoke in similar vein and called for urgent passage of the bill.

The Speaker, Mr Yakubu Danladi, forwarded the bill to the House Committee on Establishment and Training to work on it and report back to House

Previous: PDP to APC: Nigerians already stoning your leaders
Next: I will appoint more than 35 per cent women into political posts- Buhari