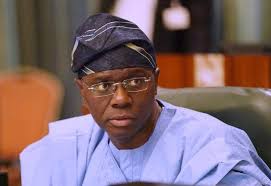 Those confirmed include: the Chairman of the Commission, Kamal Abiodun Baiyewu, Abiodun Abimbola Orekoya, Mr. Ahmed Seriki, Taofeek Adaranijo and the Vice Chairman of the All Progressives Congress (APC) in the state, Hakeem Bamgbala, The Nation reports.

The nominees appeared at the House for screening before the confirmation.

Speaker Mudashiru Obasa urged them to take a cue from the way they were commended by the lawmakers, who ought to ask them questions.

A bill for a law to establish the Lagos State Lottery and Gaming Authority to Harmonise All Laws Relating to Gaming Activities and to Regulate All Gaming Activities in the state was read for the third time and passed into law through a voice vote by the House.

An Ad hoc Committee was also set up to organise public hearing on land grabbing in the state and to report back to the House in three weeks.

The Chairman of the committee is the Majority Leader, Sanai Agunbiade (Ikorodu 1).

Previous: I will be surprised if Buhari honours Reps invitation- Fayose
Next: Umahi’s defection to APC has no economic value-Obi 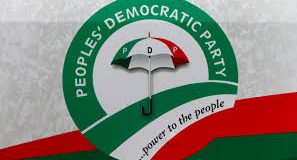