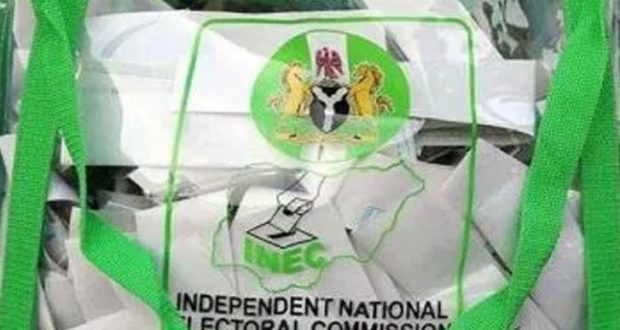 The Inter Party Advisory Council of Nigeria (IPAC), Lagos State Chapter,  has advised he electorate not to sell their votes in exchange for their birth right.

Mr Femi Olaniyi, Lagos IPAC Chairman, made the appeal while speaking with newsmen on the sideline of the INEC expanded stakeholders’ meeting in Lagos.

Olaniyi implored the electorate not to allow themselves to be negatively influenced adding that their votes count.

“We ask all political parties to tidy up their ends and respect the peace pact signed by getting their supporters under control.

“Desist from violent acts and stop the act of vote buying.

“Do not intimidate or influence electorate with money to vote against their conscience.

“It’s high time we allowed people to willingly make their choice of leader and not take advantage of their economic and financial situation to influence them to vote otherwise.

“To the electorate, do not sell your votes. Selling your vote is exchanging your birth right for peanut or a morsel of food.

“Vote your conscience, vote for the right person that will do it right,” he said

The Chairman also commended INEC for a job well done in preparing for the forth coming election in Lagos East Senatorial and Kosofe II Constituency slated for Oct. 31.

He charged INEC to be sincere and transparent in the process of voting, collation and announcement of results.

“Let us all continue to work toward a better and greater Nigeria.

“We look forward to a very peaceful, free and fair election,” Olaniyi said