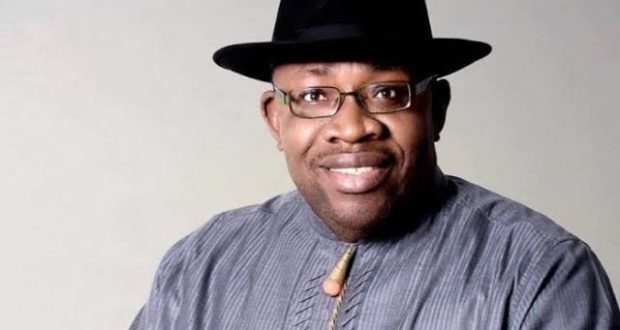 A  stalwart of the All Progressive Congress (APC) in Bayelsa, Chief Perekeme Kpodoh, has described as “unacceptable” the support showed by Gov. Seriake Dickson towards the nomination and successful screening of Chief Timipre Sylva.

The former governor was screened on July 23, by the National Assembly as ministerial nominee by President Muhammad Buhari.

Kpodoh, a former security adviser to Chief Timipre Sylva said on Wednesday in Yenagoa that Sylva had already been appointed a minister designate, adding that there was no need for the governor to want him to succeed him.

“Dickson should apologise to Sylva because he is the symbol of APC in the state. We hear he is working for soft landing and such action should not be allowed. The apology is necessary because many members of opposition have been framed up at one time or another.

“I was framed up at one time and accused of arms dealings. At another time, a woman was used to set me up. If not for the Appeal Court that granted me bail, they would have left me to die,” he alleged in a statement.

According to him, Dickson’s purported show of sportsmanship will remain suspicious without an open apology to the former governor, Sylva and the APC members.

Kpodohlso said that the people of Bayelsa were concerned at the reports indicating that Dickson might be planning defection if the PDP refused to allow him produce a successor.

He, however, called on the national leadership of APC to review parameters adopted by the party for soft landing to state governors planning to defect from another party.