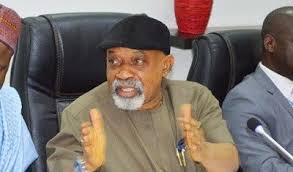 Minister of Labour and Employment, Dr Chris Ngige, has lashed out at the former National Chairman of the All Progressives Grand Alliance (APGA), Chief Victor Umeh.

The Minister described him as an expired politician who is desperate for relevance in the Anambra political field ahead of the November 6 governorship election in the state.

Umeh had said: “He has boasted repeatedly and on each occasion, we defeated him to stupor. APGA as a party has a structure in every corner in Anambra State. He is boasting that he must take power from APGA and flush us out on November 6. After all his boasts in the previous elections, he has always lost his ward. And on November 6, 2021, he will lose his ward again.”

Reacting after revalidating his membership of the All Progressives Congress (APC) in his Ward in Anambra State, the minister simply described Umeh as an abandoned politician who has totally lost political relevance in the state.

Ngige said: “But they have never defeated me in my own ward. So, when they talk like that, you know that they’re empty vessels making very loud noise. So, I don’t know what he is talking about. He is trying to scheme himself into the political equation of the state but he has been forgotten. He is an abandoned man. He is an abandoned politician.”

Speaking on the alleged hijack of the revalidation and registration exercise of the party by a certain politician in the state, Ngige noted that the allegations were totally untrue

Previous: Corruption: Ogun, Sango, others should be used to swear in politiical leaders: Maharaji
Next: 2023: Gov Abiodun drums support for Tinubu 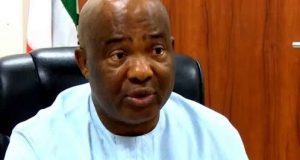 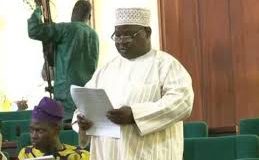