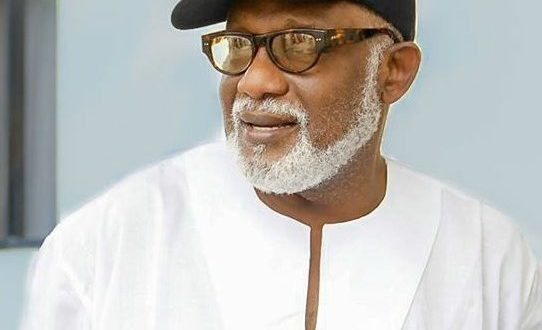 The governorship candidate of the Action Democratic Party (ADP), Martin Olateru-Olagbegi, has attacked Governor Rotimi Akeredolu of Ondo state for reducing tuition fees at this time, calling it a political gimmick.

He said the action was meant to fool people to get their votes.

In a statement in Akure, Olateru-Olagbegi alleged that the All Progressives Congress (APC) has ruined the fortunes of the state despite the enormous natural resources.

Olateru-Olagbegi promised to turn things around if elected as governor in the areas of agriculture, health and security, with support from his friends scattered across the world.