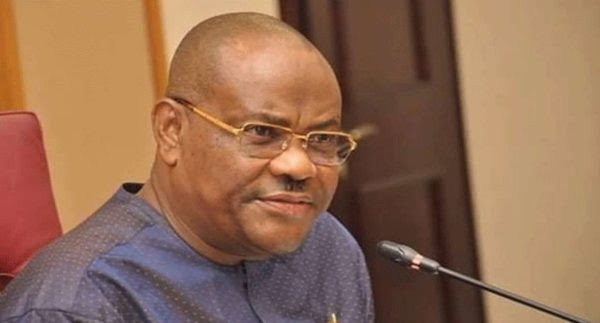 Governor Nyesom Wike of Rivers State has raised an alarm.as regards the incoming Ondo  gubernatorial election, alleging that  the All Progressives Congress, APC, wants to compromise the poll

The Governor accused the All Progressive Congress, APC, of putting pressure on INEC to rig the election following their defeat in Edo State last Saturday.

Recall that incumbent Governor Godwin Obaseki defeated his closest challenger and candidate of the All Progressives Congress, APC, Pastor Osagie Ize-Iyamu in the election.

His tweet read: “After the defeat of @OfficialAPCNg in Edo State there is enormous pressure on @inecnigeria to compromise the Ondo election for @OfficialAPCNg.

Previous: Obaseki: I have no plan of returning to APC
Next: Ekiti: “My suspension from APC a joke taken too far,”- Fayemi reacts 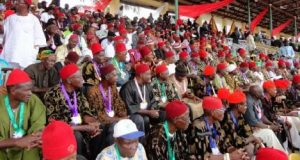 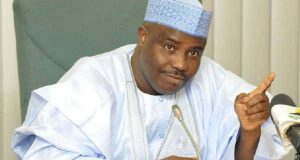 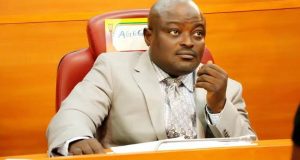