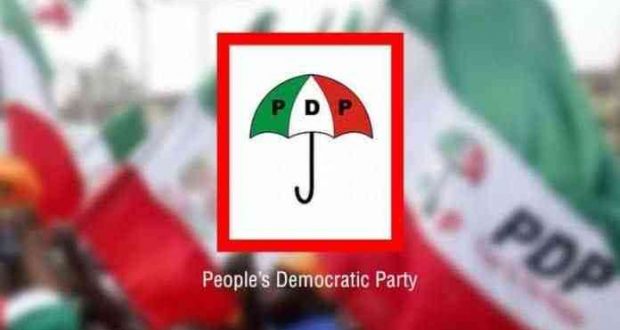 The National Working Committee (NWC) of the Peoples Democratic Party (PDP) has dissolved all executive committees of the Ebonyi state chapter of the party with immediate effect.

The NWC also dissolved the South-East Zonal Caretaker Committee of the party.

According to PDP national Publicity Secretary  the NWC made the decision arising from a crucial meeting on Thursday, noting that the NWC has the power under  the PDP Constitution.

The statement reads: Following the dissolution of the Ebonyi State Exco of  our great party, the NWC has constituted a state caretaker committee to pilot the affairs of the party in Ebonyi state in line with the provisions of the constitution of the PDP. See details here