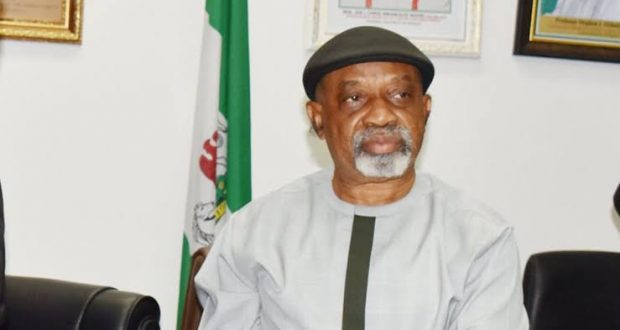 Minister of Labour and Employment, Senator Chris Ngige has spoken against the imposition of caretaker committees to pilot the affairs of town unions and local governments in Anambra State.

Ngige added that some communities in the State were living in bondage without a democratically elected town union and local government system.

He said: “That is why you have confusion everywhere. It shows that government has no grip of governance in their place. What they have everywhere is caretaker. We will force the state government to do election in those places through the judicial process.

“The people of my hometown have democratically elected their own town union government and the traditional ruler, without any external interference, just like every other community would want to and should.

“Anambra Government is pushing Alor. You cannot impose somebody who has no education on the people of Alor now, when other towns are presenting people who have diplomas, first degrees, masters, PhDs and even professors as their traditional rulers,” Ngige said.

He equally condemned what he called flagrant disobedience of court orders by Anambra State Government, saying it does not augur well for democracy in the State.

“We went to Okebunoye village hall in February 2019 and did our election for the town union government. The state government went to Appeal Court and the appeal was thrown out for lack of diligent prosecution. Only two weeks ago, they were asking the Court of Appeal to relist the case and at the same time refused to obey the judgment of a competent court even when they don’t have a stay of execution,” he added