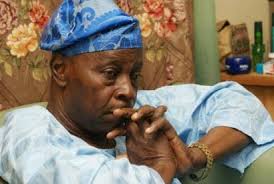 A former Minister for Finance who was also a Former Secretary to the Federal Government of the Federation, Chief Olu Falae, has stated that the country is already drifting towards precipice due to the surging insecurity situation and the country’s state of economy.

He lamented that if the activities of bandits who were already shooting down military jets were not checked on time, they would soon develop the boldness to negotiate over territory control.

“We are already at the edge of the cliff. The question is, are they going to topple into the abyss below? Or are we going to find a way of pulling back from the precipice? That is the question.

“For us to pull back, there must be a political initiative that will signal that tomorrow will be better than today. If there is no such signal, I don’t know what is going to happen tomorrow, I don’t know.”

While berating the present administration on its continued stance on grazing routes, Chief Falae, maintained that the government ought to be saddled with how to identify and solve the major problems currently facing the country. 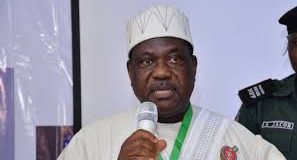 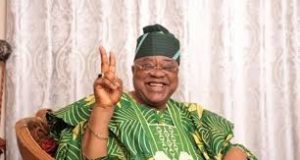