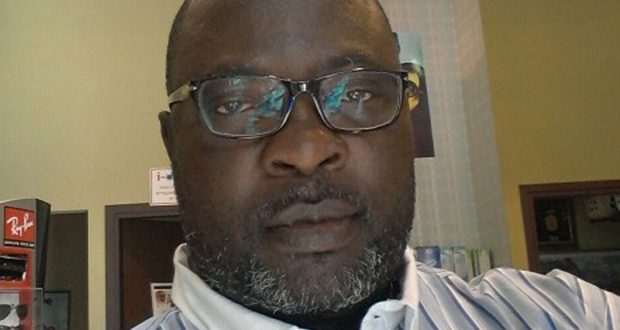 You turned 2017 into a harvest of woes, stop deceiving Nigerians, PDP tells APC

The Peoples Democratic Party (PDP), said the ruling All Progressives Congress (APC) had turned year 2017 into a harvest of woes ranging from strange diseases, hunger, violence and untimely deaths of Nigerians.

‎The PDP in a statement by its National Publicity Secretary, Kola Ologbodiyan‎ also asked the government to stop “deceiving Nigerians” that 2018 would be better.

The party said ‎measured against all key performance indicators, the APC-led Federal Government has fallen below the expectations of Nigerians.

‎”The APC misrule literarily turned 2017 into a harvest of woes; hunger, disease, violence and deaths while the nation is now being pummelled by ethnic and religious agitations and attendant violence in all parts of the country.

“Also this year, marauders, criminal herders, Badoo cultists and insurgents were on the prowl with several innocent Nigerians as victims.

Nigerians suffered strange diseases; businesses were shut; hardship and poverty swelled mortality and divorce rates while the APC continues to thrive on propaganda and lies.

“Nigerians are very patient people but are tired of APC’s incompetence, lies and endless propaganda. We therefore urge the APC to stop taking Nigerians for granted as the nation eagerly awaits their farewell address come 2019,” the PDP said.