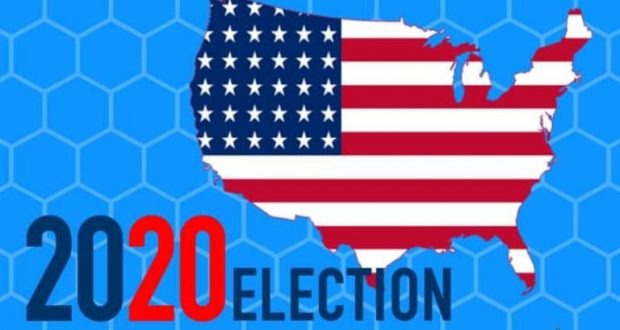 US 2020: Nine Nigerians contesting for positions

Running mostly on the platform of the Democratic Party, the candidates are bidding for different offices at the federal, state and local levels.

Besides the presidential election, governorship polls are holding in 11 states and two territories, in addition to other state and local elections.

Congressional elections are also holding on Tuesday with all the 435 seats in the US House of Representatives, and 35 of the 100 seats in the Senate up for grabs.

At the federal level, Mr Oye Owolewa, whose father is from Kwara State and mother is from Oyo, is aiming for a ‘shadow’ (non-voting) seat in the House of Representatives.

Owolewa, a PhD holder in Pharmacy from the Northeastern University, Boston, is seeking to represent the District of Columbia under the Democratic Party.

If elected, the 30-year-old would be the first Nigerian congressman in the country’s history.

Also at the federal level, Mr Yomi Faparusi, an Ibadan-born native of Ode-Ekiti in Ekiti State, is vying as an independent candidate to represent the state of Tennessee in the US Senate.

In Missouri, a Republican-controlled state, Mr Yinka Faleti from Lagos is the Democratic Party flag bearer in the election for the office of Secretary of State.

Also at the state level, Mr Paul Akinjo from Ondo is running for election to the California State Assembly under the Democratic Party to represent District 12.

In Delaware, a small Mid-Atlantic US state, Adewunmi Kuforiji is aspiring to represent District 34 in the state House of Representatives

Previous: Group urges electorate to recall Lagos lawmaker
Next: APC hits back at PDP for asking Sanwo-Olu to resign