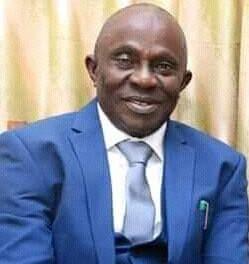 According to him, the council chairman died on Tuesday morning at the Lagos State University Teaching Hospital (LASUTH)