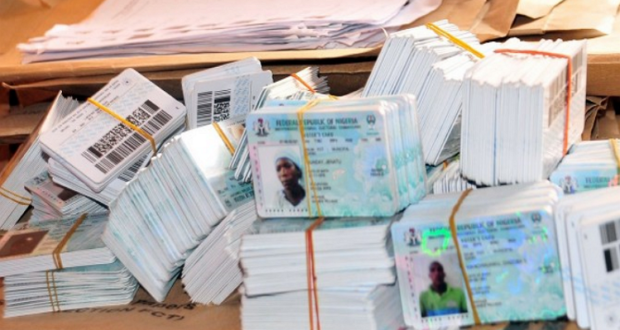 The INEC said on Wednesday that over 460,000 persons would be barred from voting in the September 22 Osun governorship election if they failed to claim their Permanent Voter Cards (PVCs).

Segun Agbaje, the Resident Electoral Commissioner (REC), Osun, disclosed this in Osogbo during a sensitisation forum for media executives and reporters on the Osun governorship poll.

Agbaje, represented by Steven Ojewande, Head, Voters Education Department, INEC, Osun, also revealed that 1,213,026 had collected their PVCs and would participate in the election.

The resident electoral commissioner said that there were a total of 1,676,212 registered voters in the state.

He said that all the PVCs that needed to be collected were already in INEC offices across the 30 local government areas of the state.

Agbaje solicited media support and assistance in informing, sensitising and educating the people on the need to collect their PVCs at the INEC offices in their council areas.

The REC said that the commission was 80 percent ready for the governorship election.

He assured the public that the election would be free, fair and credible and urged the participating political parties to caution their candidates against heating up the polity.

The REC said the commission had equally met with election stakeholders in the state, including political parties.

He said that soft copies of the register of voters had been distributed to the Chairmen of the 48 political parties fielding candidates for the election.

Agbaje said that the final list of the candidates and their deputies had also been published while the supervisory, presiding, and other poll officers had been trained.

The INEC Chairman, Mahmood Yakubu, represented by his Chief Press Secretary, Rotimi Oyekanmi, said the commission recognised the media as a critical stakeholder in the electioneering process.

Yakubu said the media was taken as a critical partner and therefore called for balanced and objective coverage of the governorship poll.

He advised the media to be careful in reporting conflicts, adding that the INEC office in the state was open for clarifications and questions on the exercise.